Enjoy All Somerset Kentucky & Pulaski County Have To Offer 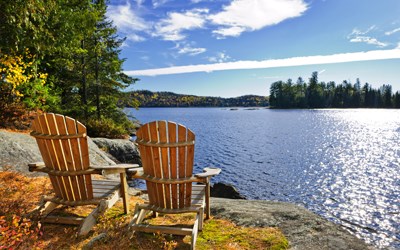 Somerset was first settled in 1798 and named after Somerset County, New Jersey where several early settlers previously lived. It was named the county seat in 1802 and incorporated as a city in 1887. Lake Cumberland was completed in 1950 creating one of the largest recreation destinations in the state attracting nearly 2 million visitors annually.

Weather is consistent with a humid subtropical climate featuring hot summers and cool winters. Rainfall averages 50 inches each year, while snowfall amounts are typically less than one foot annually. 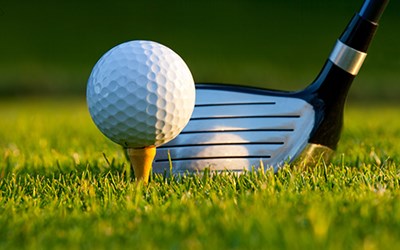